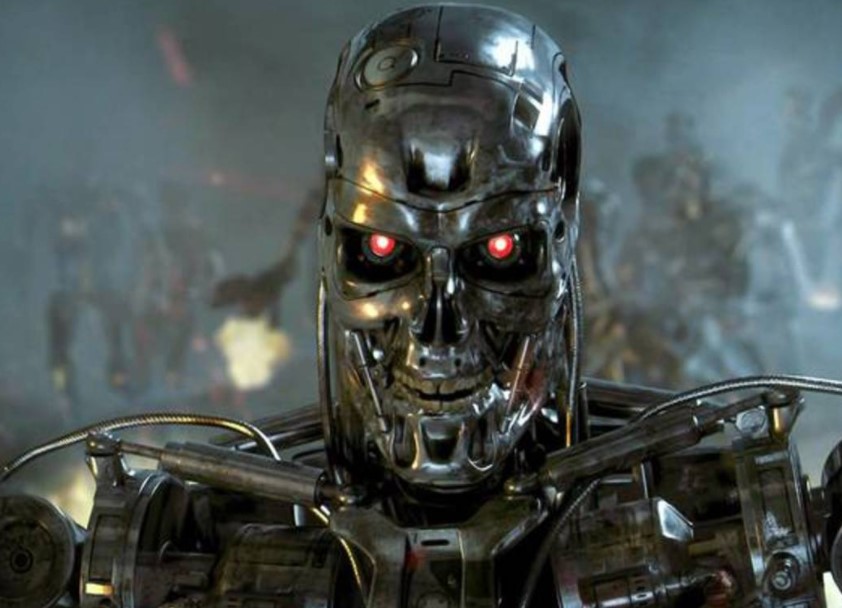 We have reached out to over 100 European surgeons who use the da Vinci surgical robot. The surgeons’ opinions on the TransEnterix Senhance System were almost all negative.

TransEnterix has been aggressively marketing the Senhance System in Europe since late 2015 and hasn’t sold one in Europe since February 2017. Has only sold two systems in total in Europe.

TransEnterix CEO Todd Pope has always been salesy and over-enthusiastic in the earnings calls. We believe his statements should be taken with a grain of salt.

Even if TransEnterix miraculously is able to make revenues of $100M in a year, it will still take a $30M+ net loss mainly because its gross margin is only 40%.

Our research overwhelmingly shows that the Senhance will not sell well in the US just like it has hardly sold any in Europe.

PolarityTE: A Comprehensive Look At The Bull Vs Bear Cases 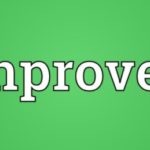 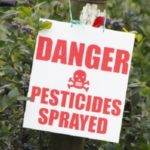 Marrone Bio Is Approaching Bankruptcy And Will Have A Brutal Equity Offering...
Scroll to top