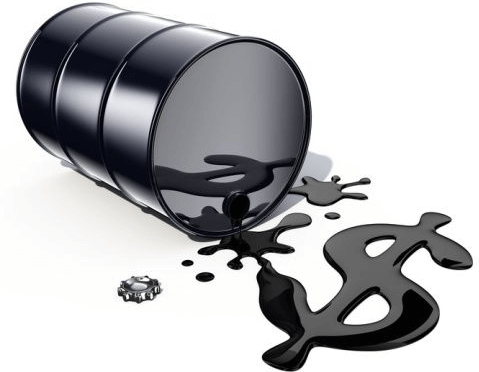 Torchlight Energy has an enterprise value of over $130M. The company’s entire perceived value is based on possible oil in its Orogrande Project.

TRCH only paid $3.35M in cash and stock for 75% of the Orogrande in August 2014 when oil prices were much higher than today.

TRCH has little cash with increasing debt, and if it cannot sell the Orogrande, we believe the company is finished.

In April 2018, TRCH said it would sell its Hazel Project, but never did, and raised equity instead.

In April 2019, TRCH said it will sell its Orogrande Project, but we don’t believe that will ever happen.

Conformis Is A Failed Market Experiment, No Justification For Its 400%+ Rally...

The FDA Might Have Inadvertently Implanted Establishment Labs As The Next Hot...
Scroll to top