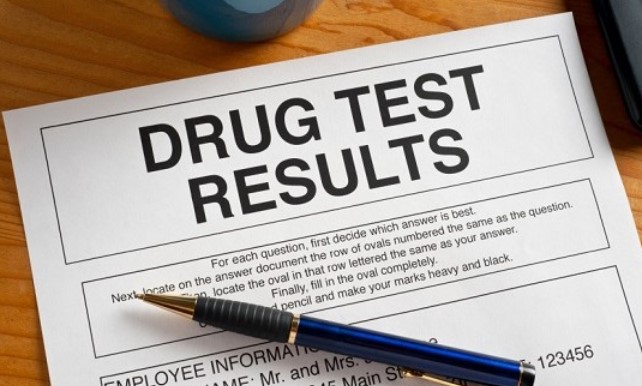 Nymox drug, fexapotide, to treat enlarged prostate, is about to have its marketing application decided in Europe within a few months, and we’re betting on a rejection.

Nymox did two phase 3 trials for fexapotide in the US with a total of 1,000 patients testing throughout one year. Both trials failed to show improvement over placebo.

Years after the phase 3 trials, Nymox reported follow-up studies with positive data to those trials, but evidence shows it is unreliable data.

For Nymox’s follow-up studies, there was no independent verification party, no pre-specified endpoints, and it’s unlikely that a drug’s efficacy would take effect years later, after having no effect at one year. 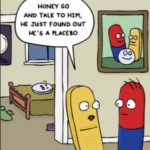 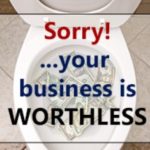 Longfin’s Acquisition Of Ziddu.com Added Over $2B To Its Current Valuation,...
Scroll to top