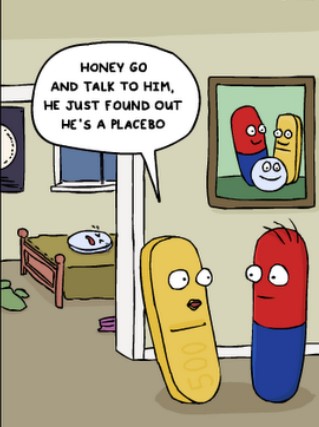 Although we started shorting Ampio (AMPE) in the high $3s, we continue to hold our short position. We don’t believe that Ampio’s osteoarthritis drug, Ampion, will ever get approved, and the company will likely be required by the FDA to do another trial to seek approval. Their next trial will likely have the same result as their previous Ampion trial, which failed to show improvement over saline injections.   If our thesis is true, the stock will go sub $2 in short order. The following are 10 reasons why we are confident in our thesis.

At only 19% borrow rate on Interactive Brokers, we are fine holding our AMPE short position for 2-3 weeks as we expect the traders and weak hands to churn out of the stock as it declines to below $2 per share.

Position Update: We remain short AMPE. On 3/12/18, we published a follow-up article on Seeking Alpha in regards to the CEO’s conference call on 3/7/18, where he backtracked from claims of partnership negotiations. See article here.

ClearSign Combustion’s Duplex Technology Is A Commercial Failure; The... 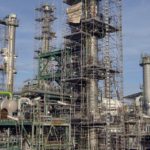 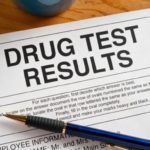 The Clock Is Ticking For Nymox Pharma’s European Drug Application –...
Scroll to top