Blog - Latest News
You are here: Home / Apyx Medical Is About To Have A Liposuction – $3 Price Target 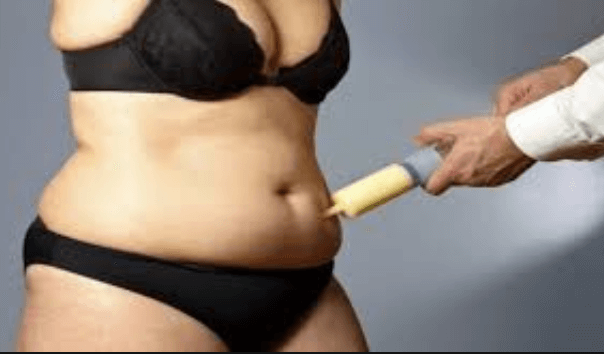 Apyx is a provider of J-Plasma technology that has failed every medical application and is now only targeted for two off-label cosmetic applications.

J-Plasma use for dermal resurfacing has nasty side effects and heals very slowly – most cosmetic surgeons we have surveyed will not touch it with a 10-foot pole.

Apyx did not reveal the results of its clinical study on J-Plasma use for dermal resurfacing – a red flag that it may have missed its endpoints.

An almost identical product to J-Plasma called Portrait PSR has been a commercial failure for dermal resurfacing. J-Plasma appears to be following the same path.

Apyx’s new CEO, Charlie Goodwin, was allegedly engaged in fraudulent sales activities at Olympus/Gyrus, which include submitting fake claims to Medicare and making illegal payments to physicians and hospitals.

Apyx Medical (APYX) is a cosmetic surgery medical device company that has gone on quite a run over the last six months with the stock up a whopping 70% (from when the company name was Bovie Medical BVX). The hype surrounding Apyx is predicated on the potential commercialization of its J-Plasma technology for dermal resurfacing, branded by the name of Renuvion. Renuvion is currently an off-label flop, and we believe it will continue to be a flop even if it gets FDA approval later this year.

Apyx is currently flush with cash after selling its core business of electrosurgical generators. Now its only product is J-Plasma, and we believe it’s a cosmetic surgery dud. As sales fail to ramp, we believe the stock will fall to $3 per share within a year to a year and a half and fall even further as the company engages in cash burn and equity raises.

On its drastic business change, Apyx got a new CEO, Charlie Goodwin, on 12/18/17. Goodwin has thus far done a good job promoting the company on its new mission and helping to get the stock to go up. However, he has a checkered past. Unbeknownest to most shareholders, Goodwin was previously named in a Court Case for allegedly illegally boosting sales while he was a senior VP at Olympus/Gyrus by fraudulently submitting fake documents to Medicare and covering illegal payments to physicians and hospitals.

We believe investors do not have the full picture regarding the safety and application of J-Plasma, given that management didn’t reveal the outcomes of their completed IDE clinical study which was recently submitted to the FDA for the approval of use for dermal resurfacing. We believe there’s a good chance it failed to reach its primary endpoint and could result in an FDA rejection.

We went directly to the source and surveyed physicians about the J-Plasma technology, and most do not recommend it. We believe the failure of the J-Plasma will mirror an identical product called the Portrait PSR which also failed to gain traction even though the marketing push behind it was tremendous. The stock price alone is overvalued compared to competitors, at a 14x sales multiple versus peers at a below 2x multiple. We predict APYX sales multiple will move closer to its peers within 12-18 months, to a stock price of $3 per share.

New Age Beverages Is About To Take A Spill After Parabolic Rise With Many Upcoming...

Why Hospitals Are Not Buying T2 Biosystems Diagnostic System – $1.50 Price...
Scroll to top