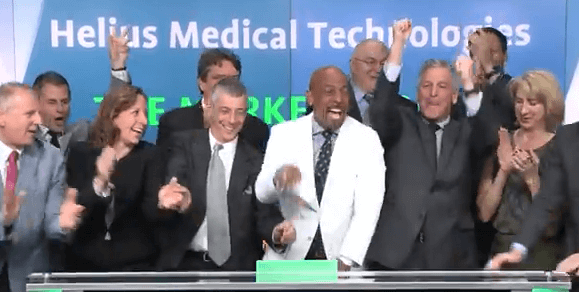 We present a strong bearish thesis on Helius Medical (HSDT) and deep research dive. It has been given the prestigious status of a Seeking Alpha Top Idea. See the article here.

Here, we include BONUS MATERIAL, that we didn’t include in our Seeking Alpha report.

We report in the article how Montel Williams has promoted other treatments for multiple sclerosis and didn’t disclose that he was being paid. Around the same time he was promoting Helius, Williams was a spokesperson for payday lender MoneyMutual, which was fined $2.1M in 2015 for selling illegal, predatory loans. Williams was essentially promoting the fleecing of poor, black people. Williams withdrew his endorsement for the company only after the government crackdown.

Original Insiders Of Helius Were Involved In The 1MBD Scandal

The 1MBD Fund was a huge scandal with billions of dollars stolen from the Malaysian government. The book Billion Dollar Whale was published last year detailing the scandal, written by two Wall Street Journal reporters. The manager of 1MBD was Jho Low, who is now exiled in China.

Bridge Partners Investment management was selected by 1MDB to manage US$2.3 billion of its cash. Bridge Partners is a wholly owned subsidiary of Baron Global, which is owned by Joseph Wan Cheun Chung and his wife Mak Wai Chun.

VBG Group is a subsidiary of Baron Global. They were the investment banker that took Helius public and raised funds during their reverse merger.

Savio Chiu, a former member of Helius board of directors, resigned from Helius in 2017. Amanda Tseng was the previous CFO of Helius. Both work for Baron Global. As stated In a Helius Medical PR:

In Helius investor prospectus from 2014, it states regarding Baron Global:

Baron Global Financial Canada Ltd. (“Baron”), Baron receives an advisory fee of $12,500 per month, which is the portion attributable to Ms. Tseng’s salary.

Savio Chiu, at only 36 years old, has a long history of value destruction. The following is his recent track record in the roles of Director and temporary CFO of companies:

Many of the companies shown above lost over 90% of value since Chiu joined them. He was a Director at Lifestyle Delivery Systems, a cannabis extract company that allegedly ran an illegal THC extraction lab and was raided by the FBI in November, 2017. 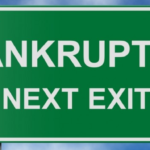