Due to the amount of space needed to fire it, the BolaWrap only works outside in open areas.

Most of WRTC sales are to tiny police departments, generating immaterial revenue.

Anti-police violence protests have cooled off, expect related stocks like WRTC to do the same.

Even with a realistically bullish outlook on BolaWrap sales, WRTC revenues would still be below $5M per year.

For Riot Blockchain To Just Break-Even, Bitcoin’s Price Would Have To... 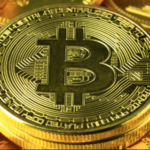 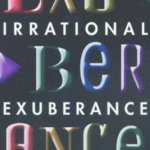 MicroVision Has Risen Over 1000% on Delusional Retail Investor Dreams –...
Scroll to top